The regions of Bagan and Mandalay represent the heart of Myanmar, which are places of great religious importance:
Bagan, the historical capital, known as the city of four million Pagodas, is the richest archaeological site in Asia. The enchanting city is situated on the eastern bank of the Ayeyawaddy River, about 193 km south of Mandalay, the last Capital of the Myanmar monarchy.
Bagan is important for its cult called Nats ( spirits), which is found on Mt. Popa, defined as Mount Olympus of Myanmar. It is considered as being the most powerful dwelling place of the Nat cult.  Mt. Popa is a  unique oasis found in the semi-desert region.
Superstition often influences the faith and the lives of the Myanmar people.
Mandalay was the last capital of Myanmar before the British took over, and for this reason, it is still considered as being a very important cultural center.
This enchanting city is full of regal identity, famous pagodas, and religious edifices. Its Buddhist monasteries are amongst the most important in the country.  About 60% of all the monks in Myanmar reside in the Mandalay area.
The influence that the monks have on the lives of the Myanmar people is indeed considerable.     It is obligatory for a Buddhist boy to become a novice once in his lifetime for at least several months.  Therefore, present-day parents have to be willing to send their boys to a monastery for a few days during holidays.
A Buddhist, who has not been a novice or donned the yellow robe, is looked upon as one who has missed the most essential privilege of his existence on earth.. Some novices, after acquiring what is considered to be a sufficient education for the secular world, leave the monasteries, while others become attached to the simple religious life, and continue with the yellow robe to become ordained priests at the age of 19.
The ordination ceremony has to be performed in a specially consecrated building known as a "Thein" and lasts for four to five hours. A monk, however, can "go back" into the lay world at any time he chooses. There is no vow that obligates a priest to remain in the priesthood for a lifetime. 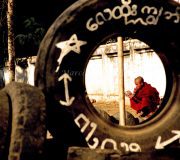 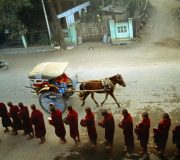 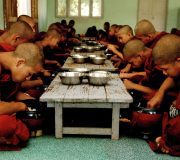 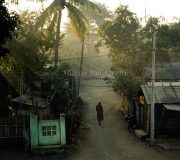 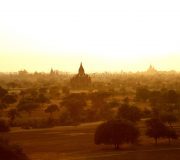 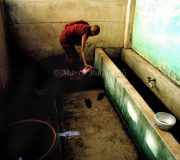 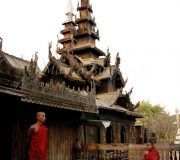 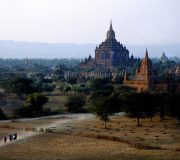 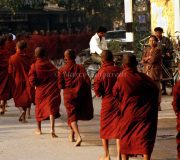 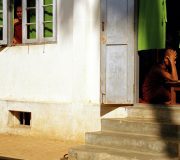 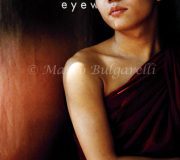 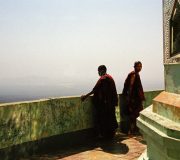 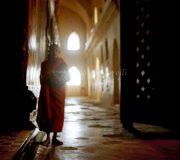 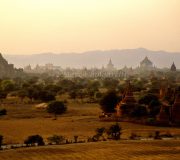 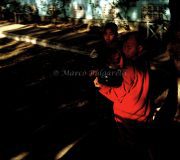 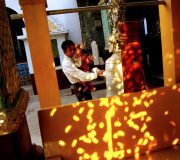 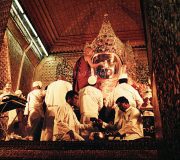 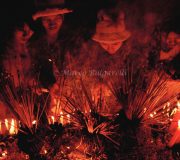 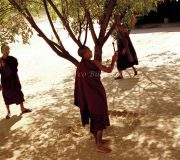 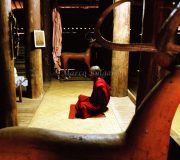 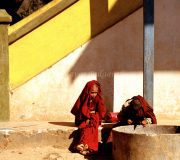 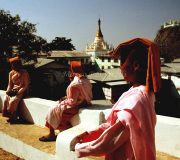 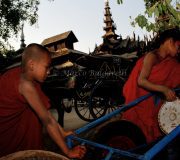 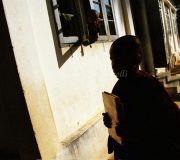 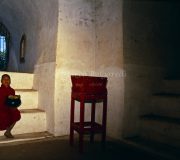 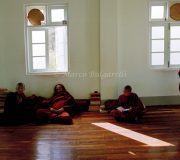 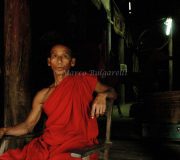