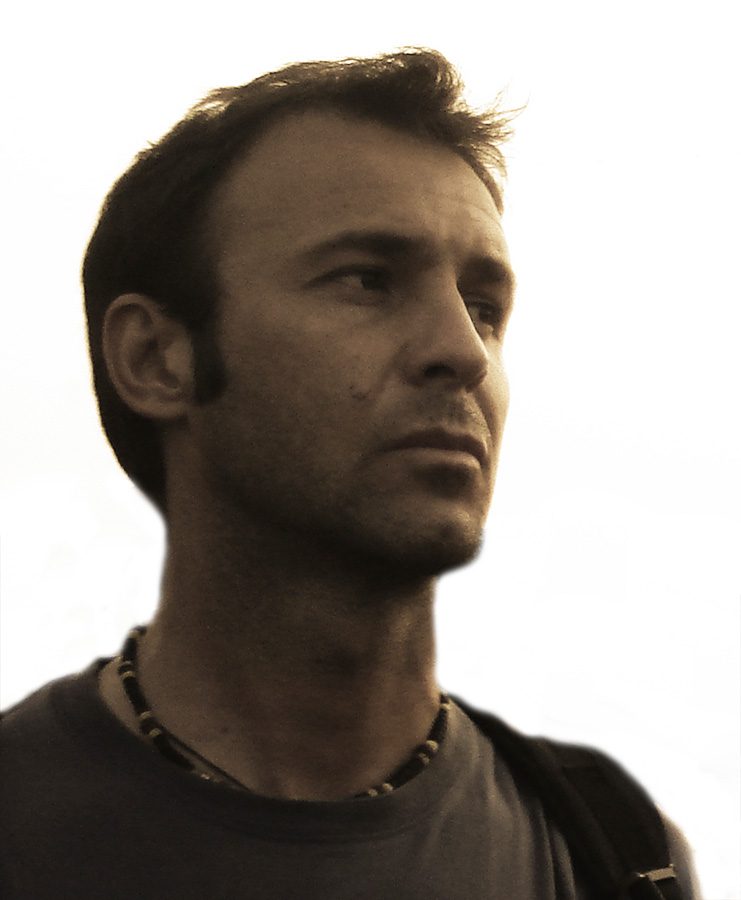 Marco Bulgarelli (b.1973) is an Italian photographer and teacher born in Rome.

After studying History, Geography and Film at “La Sapienza” University of Rome, he attended the three-year master at the Roman School Of Photography and Cinema where he graduated in 2002.

Polyhedric photographer in continuous communicative research stands out for the wise use both color and black and white, 35mm as well as medium format. He deals with various issues through a style that fits, each time, to the characteristics of the subject. His work stands out by its human and poetic approach, creating wide-ranging surveys of our time, which communicate on cultural, social, environmental and geographical themes.

Since the beginning of his career he has constantly worked for the weekly magazine “L’Espresso”, that allowed him to follow various topics related mainly to social, cultural and urban changes of the 21st Century. This collaboration enabled him to gain experience and face with the most different circumstances.

Thereafter, he has become closer to the issues followed during the university, such as geography and cultural anthropology, exploring identity with special regard to minorities.

He has developed the project, in collaboration with the National Geographic magazine, about the various degrees of integration of the Chinese community in Italy. He has produced several reportages in Italy, Middle East, India, South East Asia and also in the European capitals. However, he has mainly focused his interest in Eastern Europe, traveling extensively since 2002. One of the last works concerns a long-term project about the Danube river, in 2013 it became a book and a traveling exhibition.

With Danubius he approaches to the Fine-Art photography, which has become in the last years an integral part of his production along with landscape and night photography.

He has worked for many years with Corbis (Branded Entertainment Network) and Gamma agencies, since 2012 he has been distributed by the LUZ Agency.

His works have received several international awards and are exhibited in galleries and museums. In addition to his personal projects, commercial and editorial assignments, Bulgarelli has been teaching photography since 2012,  among others at Roma Tre University.