The Indian economy needs huge infrastructure development to sustain its growth and Indian companies are working on hundreds of huge projects like special economic zones (SEZs), power plants, airports, railway corridors, highways and bridges.
Considering the country’s huge population and the strong potential for industrialisation there is further growth in construction to expect.
In fact, as the tech boom spreads across the country stunning changes are taking place in the lifestyle of the rich and the new middle class. Homes of brick and cement are the symbol of the new well-beeing, a distinctive class marker of the new Indian society.
Bangalore, the high tech capital is also the fastest growing Indian city, and Mumbai, the economic capital are both in the midst of a very visible boom of the property and infrastructure development. Flyovers, IT parks, residential and commercial projects are coming up in frenzy.

The construction industry is one of India's largest employers. Thousands of construction workers who have to build the new apartments and offices live in squalor in roadside tents that sit uneasily among the city's new glamour.
They are migrants from the decimated agricultural sector,
escaping from poverty and disease at home they are sucked into a labour economy that is characterised by exploitative labour practices, unsafe working environments, inhuman living conditions with little access to basic amenities and almost complete social exclusion. They have little or no work security and their income varies according to seasonal or other fluctuations in the demand for labour.
Migrant workers move from project to project, labour camp to labour camp. There is no sense of a house or a room. Even within a camp, there is no specific place allocated since they work on shifts. All the family is working on the construction site, also women and children.

The lives of construction labourers seem to be of no value to anyone. On an average one labourer dies in the city of Bangalore every day, but no one seems to care. The chain of exploitation starts from the villages. A local contact supplies workers to the contractor in the city. Both get cuts out of the wages paid to the labourers and there is no direct transaction between the builder and the labourers. This sort of sub-contracting absolves the actual employers of responsibilities. Their story is a parable for other migrant workers across the country.

- Bandra-Worli Bridge, will link Bandra and the western suburbs of Mumbai with Worli and downtown Mumbai.

- Thakur Village, a new residential township, which stands apart from other planned localities in Mumbai, due to its spectacular skyline, mostly upper-middle-class citizens living there.

- The Bandra Kurla Complex is a commercial complex under construction in Mumbai, the first of a series of "growth centres" created to arrest further concentration of offices and commercial activities in South Mumbai.

- Brigade Metropolis, an integrated enclave located on Whitefield Road. It is filled with features and facilities that will enrich the lives of everyone who lives or works within its sensitively designed environment. With three distinct and separate areas—for business, retail and residential purposes—Brigade Metropolis will form an organised, self-contained and happy world, all in itself.

- Whitefield, a suburb of Bangalore, major hub for the Indian technology industry.

- Electronic City is a giant industrial park on the edge of Bangalore. It is home to dozens of the big names in technology, around 60.000 people are employed there. 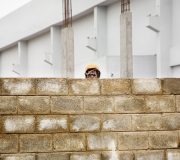 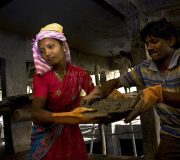 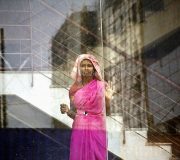 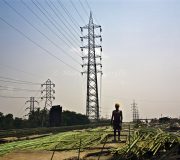 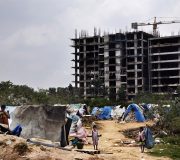 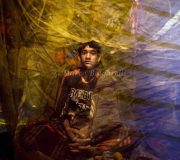 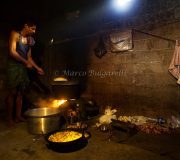 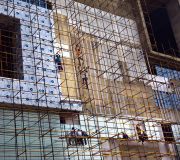 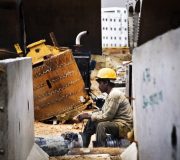 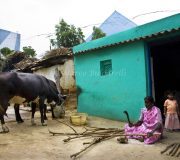 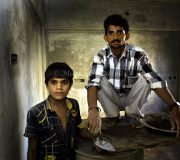 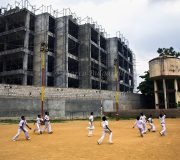 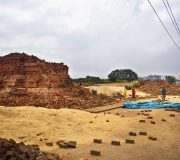 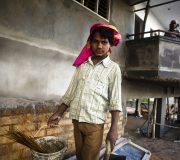 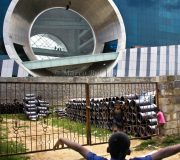 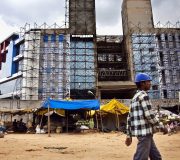 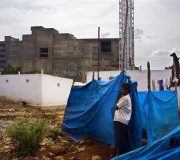 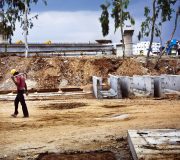 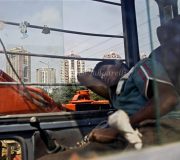 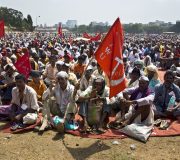 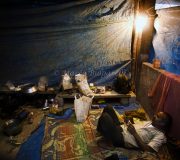 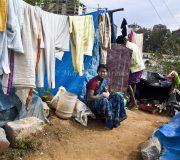 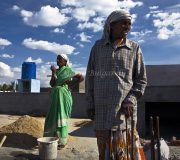 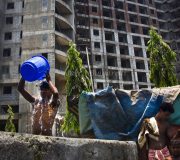 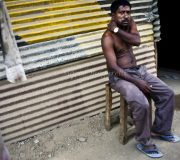 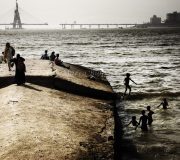 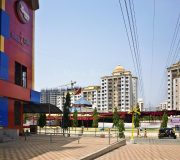 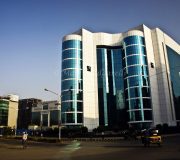 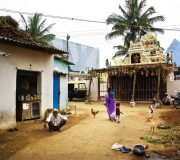